The UW-Madison Police Department is a full-service law enforcement agency on the University of Wisconsin-Madison campus in Madison, WI.

We are leaders in innovative problem-oriented policing. We value diversity and respect the dignity of all people. We uphold individual and constitutional rights and promote campus community wellbeing through collaborative approaches to ensuring safety.

Serving in partnership to support and facilitate the educational mission of UW-Madison, we seek to cultivate a campus environment in which all students, faculty, and staff are safe.

As guardians on the UW-Madison campus, we hold ourselves to high expectations — operating in a fair, unbiased manner which respects the rights and dignity of all individuals. We strive to always be better and do better.

We live and breathe our mission of Reaching HIGHER. It’s not just a phrase about moving forward and reaching for greatness — it’s the way we police and protect our community.

If this is an emergency,
please call 911 immediately.

To contact UW–Madison Police to file a police report, speak with an officer, or for other general inquiries, call our dispatch center at 608-264-2677.

While at the City of Madison Police Department, Roman was appointed as the first captain to oversee the Community Outreach Section within the department. As captain of community outreach, she proposed, developed and implemented a plan to establish a dedicated team of officers to address mental health-related incidents, divert people with mental illness from the criminal justice system and connect them to necessary treatment. 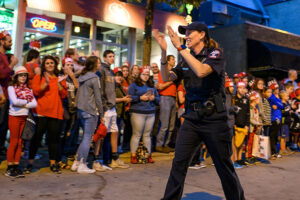 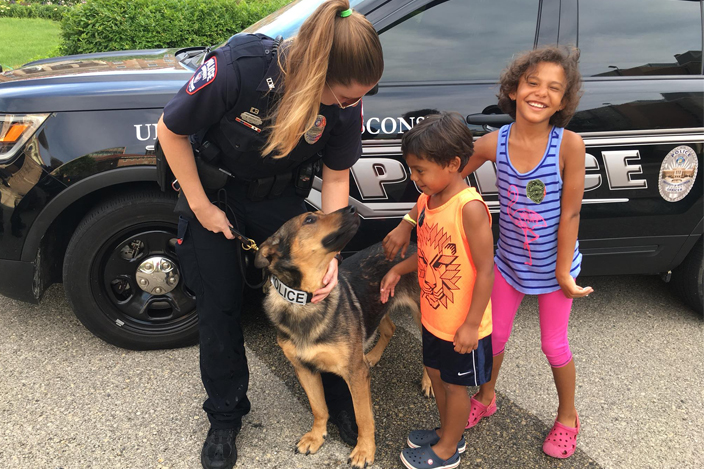 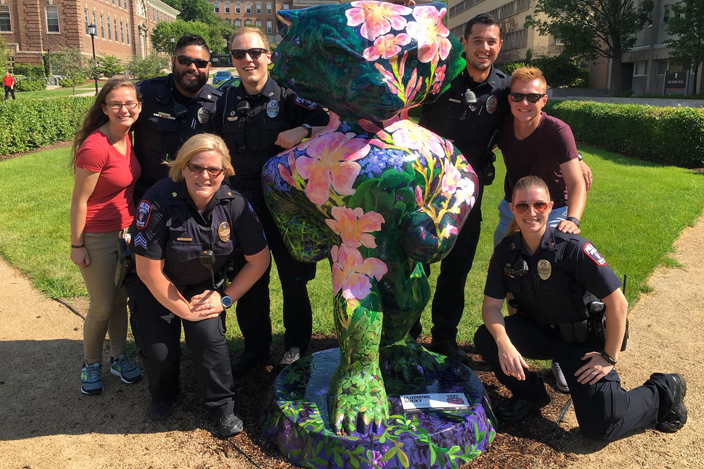 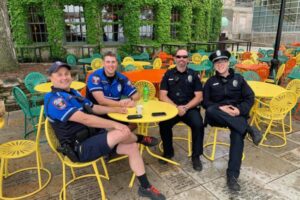 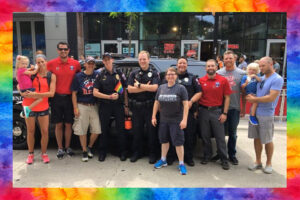 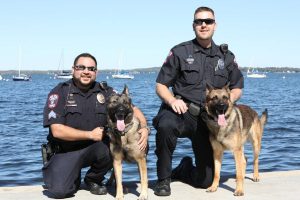